A downloadable game for Windows

THE GAME IS NOW READY AND CAN BE FOUND HERE

An enigmatic and frightening atmosphere awaits you, in this game based on some testimony of sleep paralysis. The unique graphic, PS1 style, gives you unique sensations.

What is behind all this? Your mission is to discover through nightmares what is happening and who you are, with many other mysteries involved, as well.

Mn3 Studios staff worked hard to deliver the ultimate demo of the final product, with programmers, designers and writers who did their best. A great deal of research was done on the subject matter in the game, for more realistic scenes.

You can change resolution, controls and graphic quality in main dialog.

WARNING: DEMO VERSION DO NOT SHOWN THE FINAL QUALITY OF PRODUCT. IT MAY CONTAIN BUGS/GLITCHS.

Thanks! Don't forget to review our game ;) 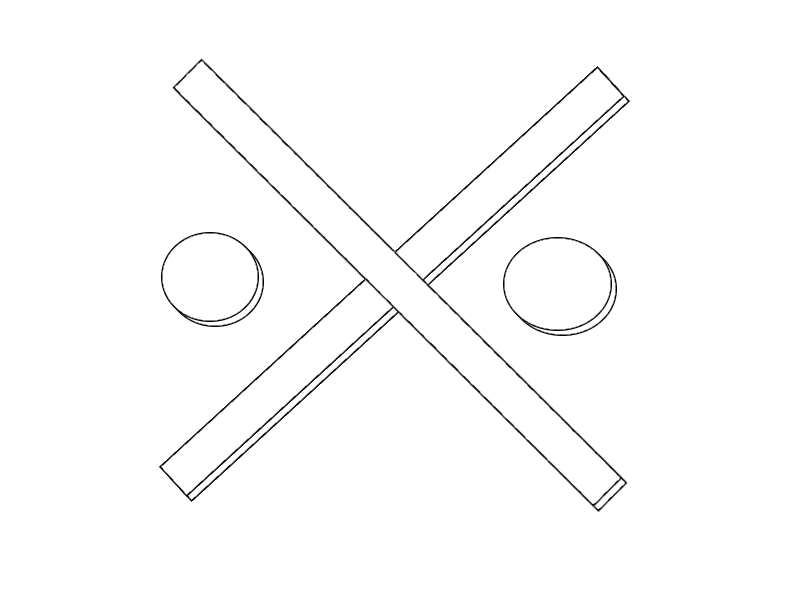 confusing short game but did make me jump for sure :D the game starts at 7:56 cheeers for ya game.

Although short, I really enjoyed my experience. Sleep paralysis is scary, and putting it into an actual experience is horrifically delightful.

Well, this is certainly a glimpse into a delightfully surreal experience. I liked what I played, but I have to say, even for a demo, this is downright frustratingly short. Just as you get into the concept of diving into one strange scenario after another, it just ends right then and there. Gotta give your players a little more meat.

That said, I am VERY interested in seeing more!

(Your game is the first played in the video)

Only gets scarier the more you dive in.. terrifying

Reply
Famed Killjoy2 years ago(+1)
Hey there, I recently tried out the demo and thought I’d share some of my thoughts on it here. I’ll just quickly go over what I liked about it, some things I might not have liked and any bugs I may have run into throughout my time playing it. Obviously, this is a demo and so any complaints with the game will take that into account.

First up, what I liked. I really dig the “PS1” style visuals you’ve got going on, the low poly look of the ‘creature’ combined with the static effects gives off a trippy and creepy vibe at times. The atmosphere felt quite tense at times, kept me on edge for the first half of the demo. So, the game looks great, and is at times, creepy.

Next, I wanted to talk about some things I didn’t quite like. I mentioned before that the atmosphere felt tense at times, and that’s because the latter half of the demo falls completely flat for me. After a solid jump scare the player is transported to what I can only assume is a bar/restaurant/gas station where the only action they can do is get in their car and leave, no music, no ambiance, no sound effects, just silence. Later on, as the player progresses down the road, they encounter what I would consider one of the most laughable animations I’ve seen to day in an indie horror game, the player slows their car down, the ghost jumps in front of it, then the player speeds up and “crashes” into it…why? Then the camera zooms in on grass for a solid two seconds for absolutely no reason.

The first half of the demo is really solid, the player is put on edge early on and there’s some genuinely creepy moments to be had, the demo pulled me in pretty quickly. After the first half though I felt as if the quality took a shift, and the demo wasn’t living up to what the first half had already established.

All in all, the demo is not bad and shows some promise with the first half, but the latter half felt rushed and thrown together willy-nilly for the sake of lengthening the game.

I hope you don’t mind but I made a short let’s play of my time with the demo over on my channel (linked above).

cool game, I loved it

Reply
Gaming with Benn2 years ago(+1)

Fun little game! I enjoyed it!!

We are happy that you liked, we will soon release the full version of the game.

I thought this was very creepy especially when that thing was trying to get to me good animation.

you guys built a great mystery on the game. the recording in the beginning left me with a lot of questions. The long hallway experience with the rag doll monster, Oof,haha let’s just say, I no longer trust hallways. Had fun playing the game. Thank you devs for checking now my channel and the video. Keep up the good work! I made a small play through for anyone’s to check out!

Going to be honest, I think it'll be hard to get a full game out of this but I can tell some work went into it.  I did find the "creature" funny for some reason!

Awesome demo game you did a good job! This is my video on it! (Your on the last game that I was playing). https://youtu.be/Qd0EmHQ2ok0

hi, big thx for the scary demo :) . greetings from germany

Great game, can't wait for the full version m8 the animation of the guy running down the hall was terrifying xd

I went into this unsuspecting and well you made me shit my pants. :3

I love the idea, where it has somewhat interactivity, but it has no challenge, it is only scary. I am probably going to leave a donation because this game has amazing potential and I'm excited for the full game

Thanks! We are doing our better to the full game ;)

Really interesting concept for a game and loved the creepiness of this! Totally scared of sleeping now...

Reply
JayPlaysOfficial2 years ago(+1)
damn! what a creepy demo! :D that thing that chased me literally scared the hell outta me :D awesome job on making this game :D
Reply
Cod112 years ago(+1)

Yes, when the final version came out ;) I'm sorry about the 64-bit demo!

Despite being a bit disappointed I believe the game has potential according to the description, as of now I cannot give 100% accurate feed back, I can only express how I feel. I await a full release to where I can give a full review.

Reply
The Fringe2 years ago(+1)

Great game with a lot of potential, I only wish the demo were longer so I could get deeper into the story. But great job regardless! If anyone is thinking about trying this demo, I recommend giving it a try.

definitely good for a demo. Could use polish here and there but obviously again, it’s a demo and I’m very interested to see what you can do with a full game. I like the premise a lot too, sleep paralysis is no joke (so I’ve heard)

So the monster is alcoholism? Shambling monster, waking up in a bar, driving, hitting a statue? The design seems solid but I feel like there needs to be a big jump between the demo and the full game. Thanks, and I look forward to the final release to see how you've done.

Thanks man! Our team is working really hard to the best game possible, to be better than demo. :)